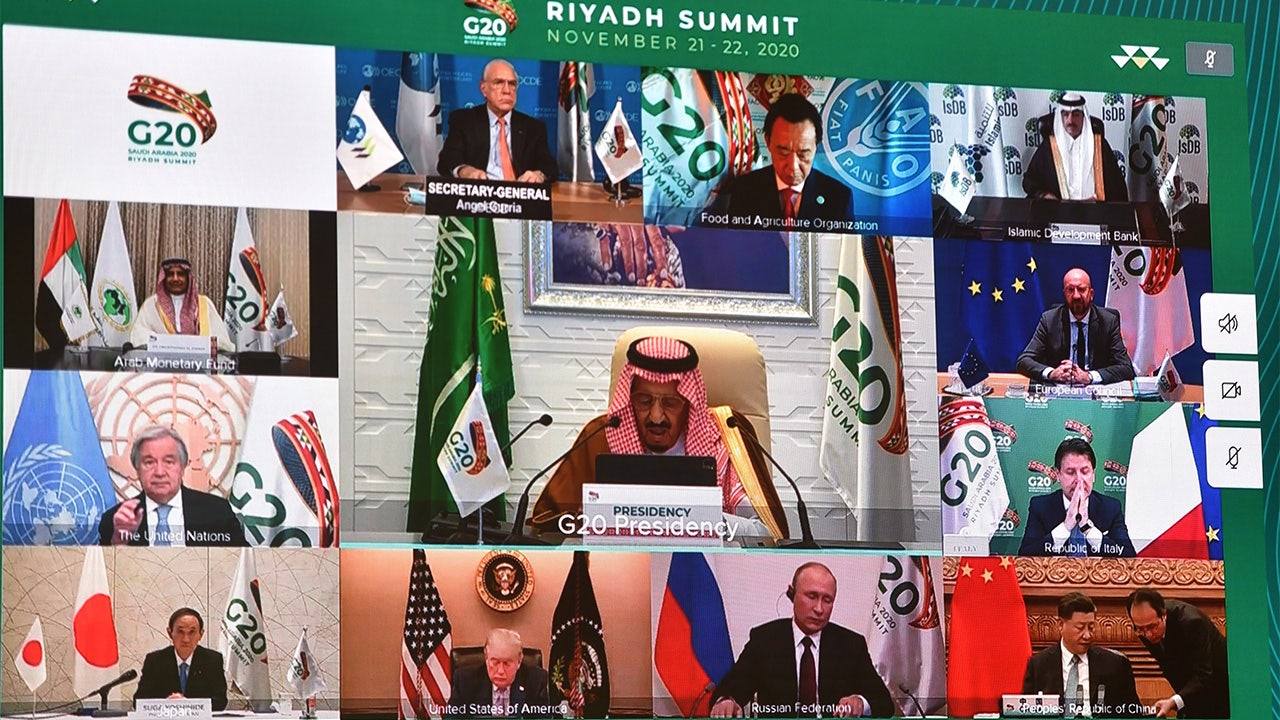 » How Georgia’s pro-Trump election chief became the bane of the GOP
21/11/20 12:39 from Mike Nova’s favorite articles on Inoreader
On Friday morning, just hours before his office helped certify that Joe Biden won the state’s 16 electoral votes, Georgia Secretary of…

» Anti-COVID-19 nasal spray is ‘ready for use in humans’
21/11/20 12:39 from Mike Nova’s favorite articles on Inoreader
A nasal spray to provide protection against the COVID-19 virus has been formulated by researchers at the University of Birmingham, UK,…

» Pompeii dig reveals ‘almost perfect’ remains of a master and his slave
21/11/20 12:38 from Mike Nova’s favorite articles on Inoreader
Archaeologists have unearthed two exceptionally well-preserved victims of the eruption of Vesuvius in AD79 The almost perfectly preserved remains of two men have been unearthed in an extraordinary discovery in the ancient Roman city of P…

The News And Times – Blogs By Michael Novakhov

The News And Times