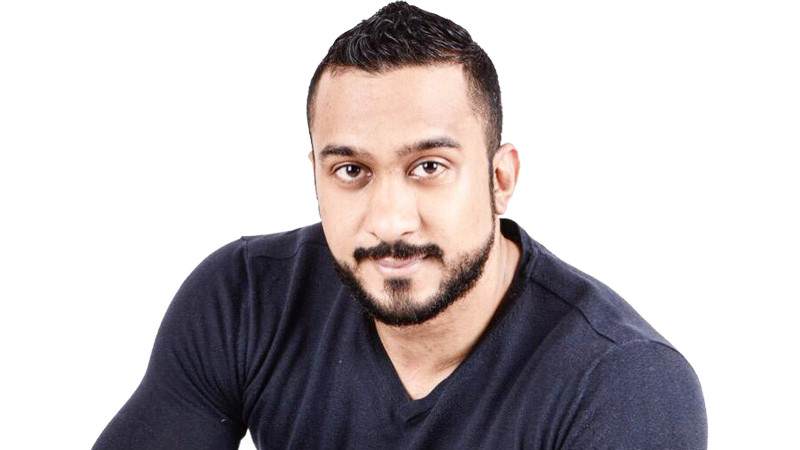 The vegan diet has risen in popularity in Saudi Arabia in recent years and has been a constant topic of debate among Saudis, attracting the interest of many, including athletes.

Ongoing debates about whether the vegan diet is sufficient for normal people, let alone bodybuilders, abound, but one Saudi is answering them physically.

Veganism is a lifestyle that excludes all animal products from diets, clothing or any other purposes.

Over the years, a number of studies have found that people who eat vegan or vegetarian diets have a lower risk of heart disease, but other studies have also placed them at a higher risk of stroke, possibly due to the lack of vitamin B12, an essential vitamin that reduces the risk of anemia and neurological diseases.

Speaking to Arab News, 33-year-old Saudi vegan bodybuilder, Ali Al-Salam, who first started his vegan diet three years ago when he was suffering from high blood pressure, highlighted that the consumption of animal products is a deep rooted idea among bodybuilders and athletes.

“We always hear that in order to build muscle, we must consume animal products. In some parts of the world, there are people who can only have a small amount of animal products yet they live their lives healthily and comfortably and are not suffering from malnutrition — on the contrary, they have a lower level of chronic illnesses.”

He said it also opened his eyes to what goes on in the dairy and meat industry; he began researching in 2016 and decided to become vegan in 2017.

“I was just like every other athlete, I used to consume a high amounts of protein. I remember in the last days before turning vegan, I used to have 10 egg whites and a piece of steak for breakfast to fulfil my protein needs. This made me think, ‘is this the only way to consume protein?’ And from then on, I started researching and got introduced to the vegan diet at a larger scale,” he said.

“When I consumed meat and animal products, I suffered from high blood pressure; it was 190 over 110, and I wasn’t even 30 yet. Two weeks into the vegan diet, it went down to 150. The vegan diet did what couldn’t be done with medications for me.”

He explained that bodybuilding does not solely rely on protein, and that there are steps that must be completed in order to reach an athletic body. Nutrition is the most important part, then comes type of exercise, and good rest.

“When we talk about good nutrition, it does not just rely on protein. Yes, it is important, but the amount of calories in general is more important,” he said.

“Let’s say you needed 200 grams of protein, does that mean if you consumed 200 grams of it, you would gain muscle? No. You need all the basic nutrients to reach a certain amount of calories in general,” he added.

He highlighted that as soon as people register for gym memberships, they immediately look for supplements because they think they cannot reach the needed amount of protein.

“I’m talking about non-vegans here too, where their protein intake is already high. Marketing plays a big role here. People link protein to animal products because our society grew up with this idea as well.

“Can a vegan build muscle? Yes, when they eat right, exercise correctly and rest well. The misconception about protein stems from amino acids. People think vegan food lacks amino acids, and only animal products are full of them and that is far from the truth,” he added.

When comparing vegan athletes to regular athletes, he said vegan athletes have more endurance, strength and faster muscle recovery, because the vegan diet is rich in antioxidants which helps greatly in recovery, and because “animal products sometimes cause inflammation, that your body needs to recover from in the first place.”