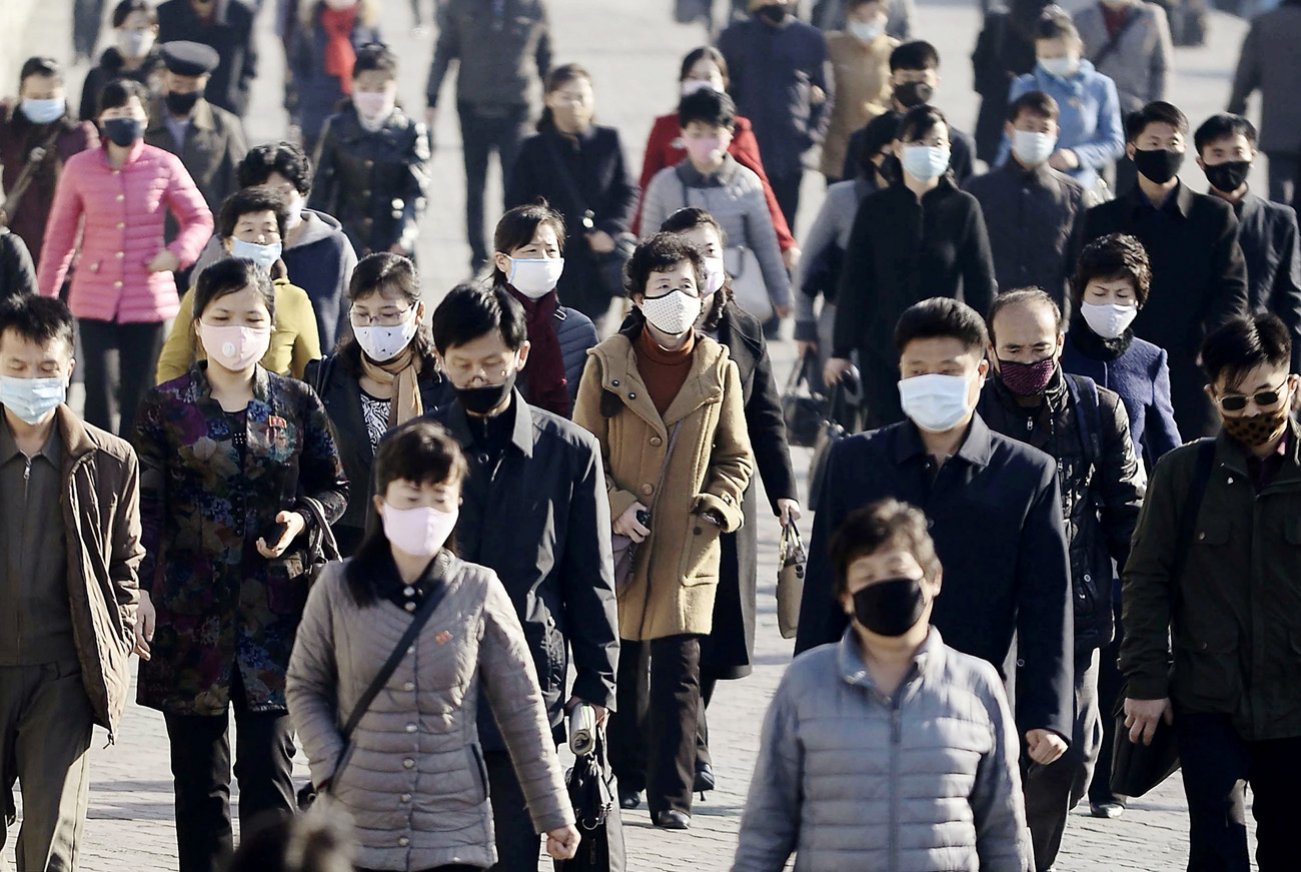 Few people outside of the country seem to believe that North Korea has remained coronavirus-free, especially not the CDC.

Most Americans would likely not be planning a trip to North Korea this year, even if there wasn’t a global pandemic in progress. But the U.S. government is warning travelers not to make a trip to that country.

The Centers for Disease Control (CDC) is now warning of a “Very High Level of COVID-19 in North Korea,” and stating that travelers from the U.S. “should avoid all travel to North Korea.” North Korea rates a Level-4, for “very high,” which is the highest level.

For those who must travel to that country, the CDC advises that travelers get tested one to three days before their trip, and also to wear a mask while traveling.

“Do not travel if you are waiting for test results, test positive, or are sick,” CDC said. “Follow all entry requirements for your destination and provide any required or requested health information.”

North Korea has been vowing, for much of the pandemic, that there is no incidence of coronavirus in the country. Per Newsweek, the World Health Organization said last week that North Korea says it has conducted “10,960 coronavirus tests and found zero positive cases.” But that’s going by the country’s own self-reported numbers.

Few people outside of the country seem to believe that North Korea has remained coronavirus-free, especially not the CDC; North Korea, after all, shares a border with China. And numerous reports out of North Korea, throughout the year, have indicated that the government is reacting to coronavirus outbreaks, as well as fears of additional ones.

It was reported widely that following the Party Foundation Day parade in early October, there were concerns throughout North Korea about coronavirus cases spreading, which reportedly led to the delay of the start of school for many North Korean children. It was also reported this fall, by NPR, that South Korean intelligence had found that the North Korean government had executed at least one “rulebreaker” who had brought goods across the Chinese border without permission, with North Korea also refusing delivery of 110,000 tons of rice from China.

By early November, there were indications that thousands of people in North Korea were “suspected” of having the virus.

More recently, the North Korean government reportedly issued an emergency order, asking that social-distancing measures be further enforced in workplaces, including farms. This has led to some resistance, especially in such environments where working apart from others is not practical.