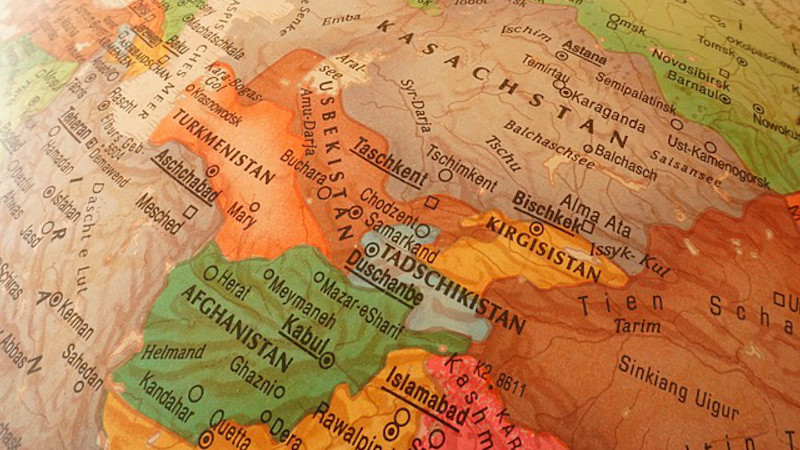 On December 28, 2020 the Minister of Industry and Commerce of Afghanistan Nisar Ahamd Ghoryani and Minister of Commerce and Investment of Pakistan, Abdul Razak Dawood, met in Islamabad to revise the existing transit trade relations between the two countries.

Both the representatives also explored the possibilities of entering into Preferential Trade Agreement (PTA) and plan for establishing border markets to facilitate bilateral trade. They also discussed the opening of new corridors and ports of entry/exit for Afghan transit trade to provide maximum relief to the Afghan traders. The bilateral trade dialogue is aimed at shared prosperity and peace between Pakistan and Afghanistan. The three-days dialogue that began on December 28, 2020 is formally addressed as Afghanistan Pakistan Transit Trade Agreement (APTTA). Currently trade between two countries is to the tune of less than US$ one billion.

The existing transit trade agreement was revised in 2010, which was signed between the two countries in 1965. Pakistan claims to finalise the PTA with Afghanistan by the end of January 2021. According to newspaper reports there are nearly 21 outstanding trade related issues pending between the two countries, for which the Dialogue has been initiated and endeavours would be to resolve most of the impending trade related issues.

The important points that were discussed in the meeting were

Afghanistan, though is a landlocked country, yet is of tremendous strategic importance for all the regional players like Pakistan, China and India. It is a gateway to Central Asia. All three regional players wish to extend the outreach of their connectivity projects to Central Asia, where lies the tremendous economic opportunity as all the five Central Asian republics are in need of massive investment in projects related to their infrastructure development. Through Afghanistan one may enter Central Asia and from Central Asia one may also reach Europe and Eurasian landmass. Thus, land route through roads and railways could boost trade in the entire region, provided Afghanistan is politically stable and socially peaceful.

Afghanistan too is well aware of its significance for regional big players and accordingly, is trying to expand its trade base and access to sea. Hence, it is looking for an alternative trade route alongside India in its proximity. Afghanistan may have access to sea through Pakistan, India as well as China. However, through Pakistan it may have easiest and shortest access to Sea. Since China is working on CPEC project through Baluchistan, Afghanistan may be interested to join CPEC to enhance its access to sea for the purposes of trade and commerce.

Both China and India are active with their economic projects inside Afghanistan. However, China for present has an edge as it is moving very fast on CPEC which would really be a game changer for the entire region, unless India too comes-up with another matching connectivity project. India presently is working on its INSTC (International North-South Corridor) in the Central Asian Region which  requires connectivity access through Afghanistan. India requires to pursue this project aggressively before China starts looming large all over the region. Since China has greater accessibility with Pakistan it has advantages over India.

Pakistan has already extended the facility of using its Gwadar port for transit trade as  was demanded by Central Asian republics that would provide them access to Arabian Sea, in the near future. Pakistan has also extended this facility at Bin Qasim port. Pakistan claims it to be a goodwill gesture to enhance economic ties with Afghanistan. This indeed ensures greater and enhanced integration of Pakistan and Afghanistan through deepening of economic engagement.

Afghanistan has been looking for a trade route to India through Wagah border. Pakistan has consistently refused it arguing that transit trade was meant for bilateral agreement and that it could not discuss any trilateral issues at this forum. This smacks of Pakistan’s design of developing strategic integration in the region in a manner that India is naturally excluded and isolated.

Since, Pakistan has better relations with China, and has political control over Afghanistan through Taliban the road to Central Asia going to be rough and tough for India. Under such circumstances India needs to tread-in cautiously.