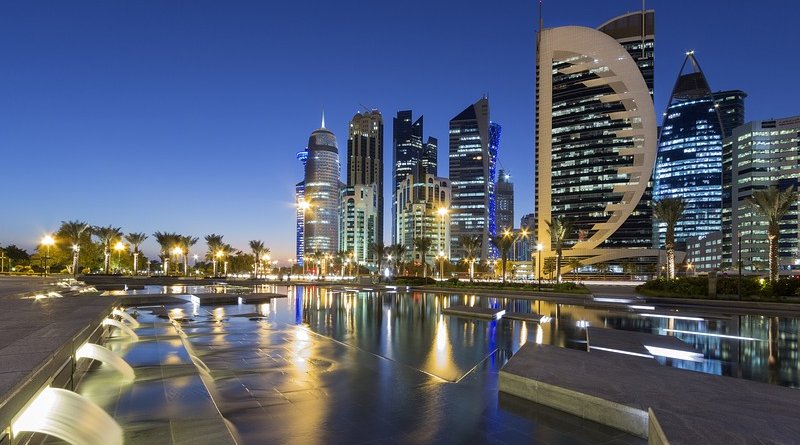 Saudi Arabia reopened its airspace and land and sea borders with Qatar on Monday, in a breakthrough agreement aimed at ending the three-year diplomatic dispute with Doha.

The full deal is expected to be signed on Tuesday at the annual summit of Gulf Cooperation Council (GCC) leaders in the northwestern Saudi city of AlUla, attended by Qatari emir Sheikh Tamim bin Hamad Al-Thani.

The Anti-Terror Quartet — Saudi Arabia, the UAE, Egypt and Bahrain — imposed a diplomatic, trade and travel embargo on Qatar in June 2017.

Recent mediation efforts have been led by Sheikh Nawaf Al-Sabah, the emir of Kuwait. “Based on Sheikh Nawaf’s proposal, it was agreed to open the airspace and land and sea borders between the Kingdom of Saudi Arabia and the state of Qatar, starting from this evening,” Kuwaiti Foreign Minister Sheikh Ahmad Al-Sabah said on Monday.

White House special adviser Jared Kushner, US President Donald Trump’s son-in-law, is expected to fly to the Kingdom to witness the signing on Tuesday, along with US Middle East envoy Avi Berkowitz and Brian Hook, a special State Department adviser, Reuters reported.

“We’ve had a breakthrough in the Gulf Cooperation Council rift,” a senior Trump administration official said.

Under the emerging agreement, the four countries will end the blockade of Qatar, and in exchange, Qatar will not pursue lawsuits related to the blockade.

“At the signing on the 5th, leadership from the Gulf Cooperation Council plus Egypt will be coming together to sign an agreement that will end the blockade and put an end to the Qatari lawsuits,” the official said.

“It’s just a massive breakthrough. The blockade will be lifted. It will allow for travel among the countries as well as goods. It will lead to more stability in the region.”

Saudi Crown Prince Mohammed bin Salman said on Monday that the Kingdom’s policy was based on a firm approach that achieved the national interests of the GCC and Arab countries, in order to achieve security and stability.

“The GCC summit will be an inclusive summit, unified in ranks and focused on prosperity … in terms of reunification and solidarity in facing the challenges in our region,” the crown prince said.

UAE Minister of State for Foreign Affairs Anwar Gargash said: “More work lies ahead and we are moving in the right direction.”