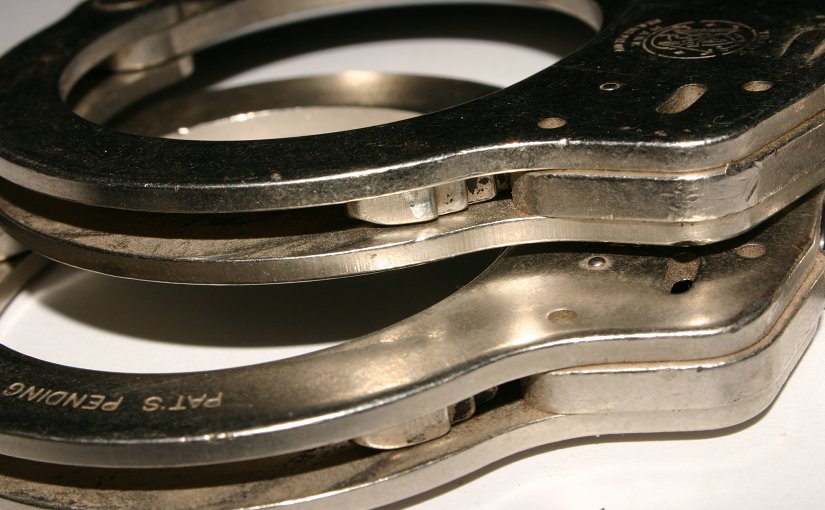 On January 4, 2021, District Judge Vanessa Baraitser gave a ruling wherein she blocked Julian Assange’s extradition to the US under Section 91 of UK’s Extradition Act (EA) 2003, citing health reasons.  The US government has decided to appeal this decision.

Section 91 of EA 2003 prohibits extradition if “the physical or mental condition of the person is such that it would be unjust or oppressive to extradite him.”

The Cruelty of America’s Prison System

Baraitser agreed with the defense’s claims that the US prison conditions Assange would face if he were extradited, including solitary confinement, Special Administrative Measures (SAMs), and inhumane restrictions at ADX Florence, Colorado would drive him to suicide.

Terming Assange as a “depressed and sometimes despairing man, who is genuinely fearful about his future”, she wrote: “Mr. Assange faces the bleak prospect of severely restrictive detention conditions designed to remove physical contact and reduce social interaction and contact with the outside world to a bare minimum. He faces these prospects as someone with a diagnosis of clinical depression and persistent thoughts of suicide…For all of these reasons I find that Mr. Assange’s risk of committing suicide, if an extradition order were to be made, to be substantial.”

Dr. Michael Kopelman, Emeritus Professor of Neuropsychiatry at the Institute of Psychiatry at King’s College London, had earlier observed in Julian “loss of sleep, loss of weight, a sense of pre-occupation and helplessness as a result of threats to his life, the concealment of a razor blade as a means to self-harm and obsessive ruminations on ways of killing himself.” “I am as certain as a psychiatrist ever can be that, in the event of imminent extradition, Mr. Assange would indeed find a way to commit suicide.”

The US federal prison system is a gruelingly cruel penal colony where Assange would have been severely tortured. Pre-trial, he would have been held at the Alexandria Detention Center, under both SAMs, which gags a defendant and permits monitoring of attorney-client communications, and the Classified Information Procedures Act (CIPA), which curtails the defendant’s ability to review classified documents in his/her case.

A 2017 report by Yale University Law School and the Center for Constitutional Rights described SAMs as “the darkest corner of the U.S. federal prison system, combining the brutality and isolation of maximum security units with additional restrictions that deny individuals almost any connection to the human world. Those restrictions include gag orders on prisoners, their family members, and their attorneys, effectively shielding this extreme use of government power from public view.” Post-trial, Assange would have been held in ADX Florence in Colorado, the highest security prison in the United States which its former warden has called a “clean version of hell.”

USA’s Claim to Global Jurisdiction: A Threat to Journalism

While it is good news that Assange will not be sent to USA, the ruling has reinforced the idea that the American empire can seek to extradite any person, anywhere in the world, if they upset its imperialist interests. Instead of challenging this thuggish claim to global jurisdiction, Old Bailey has indicted an oppressive criminal justice system and silently absolved the UK from having engaged in a politically-motivated process at the behest of USA.

Since his arrest on 7 December 2010, Assange has been subjected to various forms of arbitrary curtailments of rights, including 10 days of detention in London’s Wandsworth prison; 550 days of house arrest, and the continuation of the deprivation of liberty in the Ecuadorian Embassy in London which lasted almost seven years.

In September 2019, it was revealed that the Spanish security company UC Global, hired to protect the Ecuadorian embassy, had been spying on Assange on behalf of the US for three years while he was holed up inside the embassy. They kept detailed notes on Assange and anyone that visited him; installed secret cameras and microphones inside the embassy to monitor his every move; recorded confidential meetings between Assange and his lawyers; and then passed all of it on to the CIA.

Since 11 April 2019, Assange has been held in almost total isolation at Belmarsh. Nils Melzer, the UN Special Rapporteur on Torture and other Cruel, Inhuman or Degrading Treatment or Punishment, and two medical experts visited Assange in prison in May, 2019, concluding that his treatment constituted psychological torture, a form of torture aimed at destroying the personality of an individual. On Nov 1, 2019, Melzer warned, “Mr. Assange’s continued exposure to arbitrariness and abuse may soon end up costing his life”.

The Fight against Digital Capitalism and Imperialism

If Baraitser has concluded that Assange is a suicide risk at a Supermax US jail in Florence, Colorado, how can he be returned to the Covid-infested confines of Belmarsh maximum security prison in London? He needs to be granted bail immediately. We should remember that he is being punished for nothing else than battling against digital capitalism and imperialism. By publishing leaks revealing war crimes and human rights abuses, he weakened the power of surveillance states and produced important works of investigative journalism. While WikiLeaks and Assange have been struggling for a just cause, USA has been busy stealing information.

“Hell yeah, we steal secrets,” Mike Pompeo acknowledged in 2017, when he was the director of the CIA. “That’s what we do. It’s in our charter.” “We make no apologies for doing so,” Pompeo said in 2017. “It’s hard stuff and we go at it hard.” “We lied, we cheated, we stole,” Pompeo acknowledged in a talk in 2019, in reference to his earlier work at the CIA. “We had entire training courses.” Today, people like Pompeo are hell-bent on punishing a person who has fought against systemic forces of brutality.

The article The Struggle To Free Julian Assange Is Not Finished – OpEd appeared first on Eurasia Review.