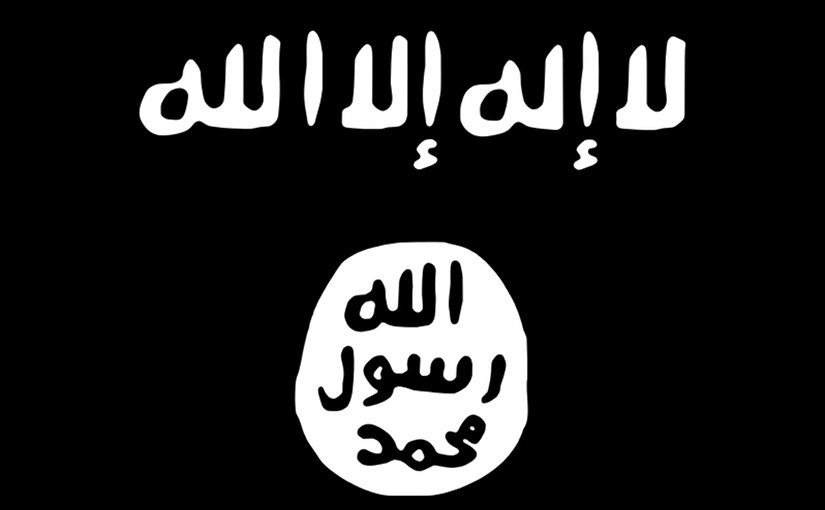 After losing 95 per cent of its territories in Iraq and Syria, the so-called Islamic State (IS) movement is widely considered to have fallen. Yet despite its territorial collapse, IS still has support among Islamist militant groups in Indonesia. One of them is Mujahidin Indonesia Timur (MIT), a group that pledged its allegiance to IS in 2014 and labelled a terrorist group by the US Department of State in 2015.

The group has faced serious logistical problems — particularly in recruiting new fighters. Following the death of their first leader Santoso in 2016, MIT fighters continued their struggle with only nine personnel. MIT’s current chief Ali Kalora managed to strengthen the group in 2018, bringing the total number to 16 fighters. Under Kalora’s command, the group carried out numerous violent attacks.

In 2020, MIT lost five fighters. But despite its critical condition, the group is still active in emerging terror.

On 27 November, MIT killed four Christians, including one beheading, in Lembantongoa village in the Sigi regency of Indonesia. The group also robbed and burned down six houses, including one that was used as a makeshift church. The Sigi attack is the biggest and most brutal in the past decade, and it shocked the nation. Sigi is not part of the Poso regency — where MIT is based —and it is a relatively new target location.

This latest attack bears similarities to the attacks of IS-linked groups in other countries. Mozambique IS-linked fighters reportedly used the same strategy in November when they killed over 50 people from several villages in Cabo Delgado province and burned down houses. The same strategy was implemented in Taliban–IS joint operations in 2014 and 2017 in Afghanistan.

The success of such IS attacks — particularly in invoking fear and attracting international attention — make them appealing to replicate. The Mozambique attack received wide media coverage and gained the attention of the United Nations. Immediately after the attack, UN Secretary-General Antonio Guterres called on Mozambique to investigate the murders. The attack both embarrassed Mozambique in front of the world and showed that the terror group exists and possesses formidable power.

The Sigi attack also raised criticism against the police and military for their ‘failure’ to capture MIT’s members. The Tinombala Task Force — the state’s responsible operational team — has not demonstrated satisfactory results. In 2020 alone, Operation Tinombala was extended three times.

Following the Sigi attack, the operation will likely continue to be extended through additional personnel and funding until all MIT fighters are captured. MIT was successful in embarrassing the task force and questioning whether the government’s strategy is effective in tackling violent extremist groups.

The motives behind the Sigi attack are likely a combination of retaliation for the previous killings and arrests of MIT members, and seeking recognition from IS-central and supporters. During 2020, MIT lost at least five fighters in shootouts that brought the group’s membership down to 11. They also lost 32 affiliated members from various cities due to Tinombala Task Force arrests in 2020. Police had also arrested Kalora’s wife in August 2019. Two members who reportedly participated in recruiting new members surrendered themselves to the authorities in March 2020.

Other than Jamaah Ansharut Daulah (JAD), led by Aman Abdurrahman, MIT is a top IS-linked Indonesian group. Some supporters of IS recognise MIT as its Southeast Asian branch. MIT reportedly obtained weaponry from the Philippines and was successful in attracting foreign fighters to join its ranks. MIT also had a strong connection with Mujahidin Indonesia Barat which was operating in Java and Sumatra before its collapse in 2013.

Since 2016, MIT has not been successful in launching widely noticed attacks, while JAD has carried out multiple operations. While both MIT and JAD are affiliated with IS, and MIT may have gained assistance from JAD, they each have a separate network, structure and operational bases.

As a group that has declared allegiance to IS, MIT is desperate for recognition from IS central headquarters and sympathisers. This recognition is an important credential for IS-linked groups and can be achieved by committing deadly attacks. Any attack puts MIT members at risk, especially as they only have 11 fighters remaining. Yet attacking is perceived as more honourable and will lead to their recognition, rather than the alternative of surrendering which will have them labelled as cowards.

The attack option gains strength with the support of many in the community in Poso who consider MIT ‘defenders of Islam’. When two MIT fighters died in an April 2020 shootout, many in Poso went to the funeral — some holding tawheed (monotheism) black flags typical of IS. This response contrasts with other locations where communities had refused to bury the bodies of terrorists in their area.

What will MIT do after the Sigi attack? The Indonesian government and military have announced their commitment to hunting down the remaining fighters. The mobilisation of power for military operations to hunt down MIT will place the group in a critical situation. It is likely that MIT will face the Tinombala Task Force while also seeking to launch new random attacks.

There is also a risk that Indonesian IS supporters will exploit the current situation to launch a movement. Various terror groups could commit attacks in other locations in an act of solidarity with MIT or to distract the security operation against MIT. At this delicate time, a special effort on the part of the government and military is especially needed.

Source: This article was published by the East Asia Forum

The article Islamic State Replication In Indonesia And Counterterrorism After The Sigi Attack – Analysis appeared first on Eurasia Review.