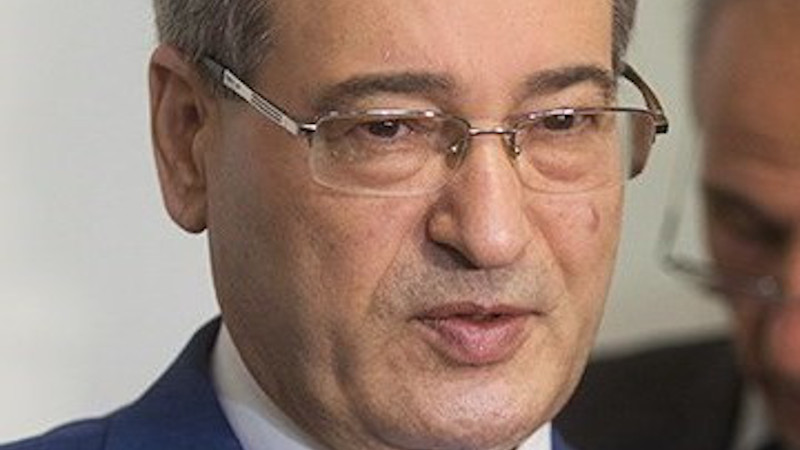 The European Council has added Faisal Mekdad to the list of persons subject to EU restrictive measures on Syria, following his recent appointment as Minister of Foreign Affairs.

This decision brings to 289 the total number of persons targeted by a travel ban and an asset freeze. 70 entities are also subject to an asset freeze, the Council said.

The sanctions currently in place against the Syrian regime were introduced in 2011, in response to the violent repression of the Syrian civilian population. Companies and prominent business people who benefit from their ties with the regime and from the war economy are also subject to sanctions.

Additional restrictive measures adopted by the EU include a ban on the import of oil, restrictions on certain investments, the freezing of assets held by the Syrian central bank in the EU, and export restrictions on equipment and technology that could be used for internal repression or for the monitoring or interception of internet or telephone communications.

The Council said it keeps developments in the Syrian conflict under constant review. Any decision to prolong the sanctions is for the Council to take on an annual basis.

The EU said it remains committed to finding a lasting and credible political solution to the conflict in Syria on the basis of UN Security Council resolution 2254 and the 2012 Geneva Communiqué.