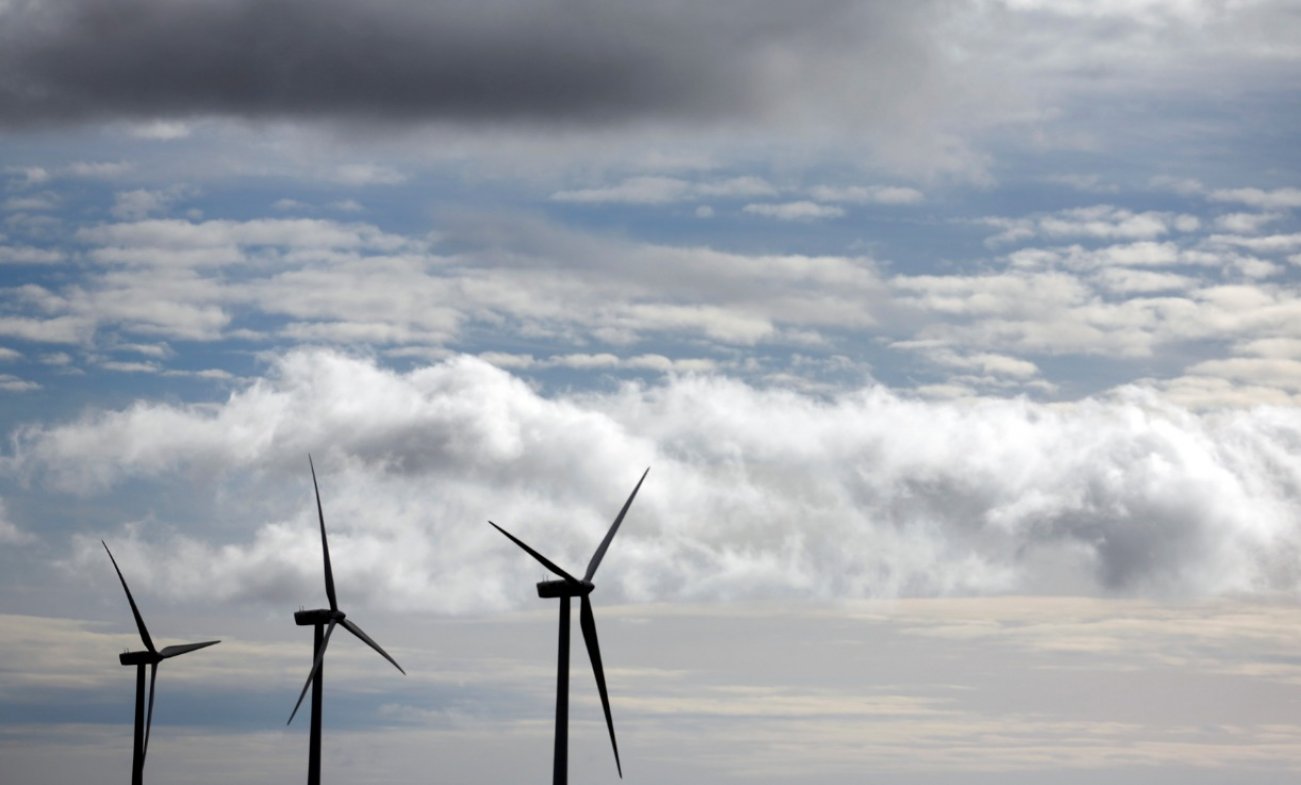 The carbon offset market looks set to grow, but this might not actually reduce emissions.

French global energy giant Total recently announced it had delivered its first shipment of “carbon neutral liquid natural gas”. Natural gas is, of course, a fossil fuel and so can’t itself be carbon neutral. Instead, emissions from transporting the cargo were partly “offset” by investing in a wind farm in China.

But here’s the problem: that wind farm has been operating since 2011 and has already issued more than 2 million tonnes of these so-called “carbon credits”. A project like this clearly happened nine years ago without the additional funding from selling credits to Total, so it is highly unlikely that the recent purchases resulted in additional removal of carbon from the atmosphere.

These kinds of projects are why many scientists and environmentalists remain sceptical of companies buying credits to reduce emissions elsewhere in the world instead of reducing emissions themselves. This is why Mark Carney, the former governor of the Bank of England, has set up a private sector taskforce to establish a “credible” carbon offsetting market in 2021 so buyers can have confidence that their investments really will remove greenhouse gases from the atmosphere.

We teamed up with climate data analysts at Trove Research to feed into Carney’s taskforce. Our new report shows that the market already contains hundreds of millions of tonnes of poor quality credits. If changes are not made the market could be flooded with them, resulting companies paying money, but failing to meaningfully reduce carbon dioxide emissions. New rules are needed to exclude older credits from the market.

Why the carbon market is growing

More than 1,000 firms across the world have made pledges to reduce their greenhouse gas emissions to zero by 2050. Many have pledged to go even further. For example, Microsoft has an ambitious target to go carbon negative by 2030. By 2050 it wants to remove all the carbon pollution from the atmosphere that the company and its supply chain have emitted since it was founded in 1975.

At least 15 airlines including EasyJet, British Airways and Emirates have announced major carbon offset schemes. Even BP has declared that it will be carbon neutral by 2050 by eliminating or offsetting over 415 million tons of carbon emissions (although the devil is always in the detail).

Companies need to get their emissions down fast, but getting to absolute zero is hard. Some companies are committed to reducing their emissions and use carbon offset credits to lower their effective emissions by investing in projects around the world that reduce emissions elsewhere or that remove carbon dioxide from the atmosphere.

These projects include wind or solar farms, planting and growing new forests or protecting existing forests. But some companies could be investing in the very cheapest available credits, with little regard to their credibility, simply to launder their reputations as “green”.

The integrity of the carbon offset concept relies wholly on additionality – whether the money paid for the offsets is actually used to reduce emissions or capture carbon dioxide from the atmosphere that would not have happened otherwise. Our report found some worrying problems with a significant reserve supply of old, poor quality carbon credits.

The carbon offset market looks set to grow: our report projects that by 2050 the carbon offsets market will probably be worth more than US$90 billion (£67 billion) and maybe as much as US$480 billion – at least a 200-fold increase on the US$0.4bn spent in 2020.

The bad news is that the expansion may not actually reduce emissions because, at the moment, 600 million to 700 million tonnes of old carbon credits could be claimed in the carbon offset market – seven to eight times the current annual demand. Were these all to be claimed it would swamp the market, meaning companies buying cheap credits from projects with little or no additionality, and so little or no climate benefit.

The situation could be even worse – as lead author of the study Guy Turner points out – if old carbon credits from the past ten years of the UN Clean Development Mechanism are allowed. This would produce an additional 7,000 million tonnes of carbon dioxide representing 50 to 60 times current annual demand. If allowed into the voluntary market these CDM credits would effectively make the voluntary market redundant as a mechanism for reducing global carbon emissions.

This means companies, including world leading consumer brands, could unwittingly be claiming carbon offset credits for projects that have been operational for several years, and were approved under previous, less stringent conditions. As in the case of Total and the Chinese wind farms, this would effectively mean their carbon offsets would create no new removal of greenhouse gases from the atmosphere.

The study is not all doom and gloom. We’ve also presented the Mark Carney taskforce with a number of ways to make the carbon market actually reduce emissions. The world needs an independent international body to oversee and carefully regulate the market. This would have to ensure the registries of verified carbon credits only hold high quality projects. Finally buyers need to be empowered to demand credits that will clearly make a real difference.

Companies need to reduce their own emissions first, but there are currently few alternatives to fossil fuels for some uses – for example, the transport of goods by sea or air. Hence carbon offsets can be justified if they are part of a portfolio of measures to get emissions to zero and stabilise Earth’s climate. Yet, cleaning up and tightly regulating the voluntary carbon market is needed to ensure that real emission reductions are achieved.

Total did not respond to The Conversation’s request for comment.