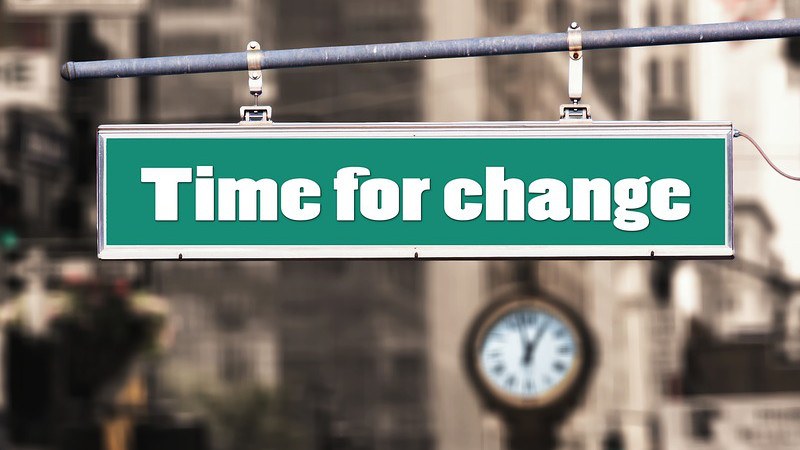 “For decades, countless children have been trapped in failing government schools. In my Administration, these children are forgotten no longer,” said President Trump in a February 4, 2020 briefing. The president charted government school failure in some detail and closed out by noting that he reauthorized the D.C. Opportunity Scholarship Program and “reversed an Obama-era policy that denied scholarships to low-income students.” That is true, but there was more to it.

The DC Opportunity Scholarship Program, run by Congress, allows low-income students to attend the independent schools of their choice. The program is popular with African American parents but opposed by the education establishment, particularly teacher unions. The Obama administration took the establishment side by rescinding scholarships that had already been granted. The point man for the takeaway was white education secretary Arne Duncan.

As a senator and vice president, Joe Biden was never an advocate for school choice. His pick for education secretary is Miguel Cardona, who heads the government school system in Connecticut. Under the incoming administration, school choice is more likely to be rolled back than expanded.

In his first year, President Trump withdrew or delayed 1,579 planned regulatory actions accounting for some $570.4 million in savings. Excess regulations, Trump said, “represents hidden tax and harmful burdens to American workers and American businesses.” What Trump did not do was eliminate any wasteful federal agencies.

Widespread unemployment, and fathomless debt prevailed when the Obama administration created the federal Consumer Financial Protection Bureau in 2011. The CFPB was created with no hint that government policy, regulation, or failure could have played any role in the financial crisis. The new agency was based on the premise that consumers were unable to look out for themselves without help from the federal government.

As senator or vice president, Joe Biden was never an advocate for regulatory reform, so a restoration of the Trump cuts would not be a surprise. Calls by Joe Biden to eliminate any federal agency are hard to find, and according to Marketwatch, “regulatory experts expect the CFPB to be much more aggressive over the next four years.”

President Trump’s 2017 Tax Cuts and Jobs Act (TCJA) reduced individual, estate and corporate taxes, lowered from 35 to 21 percent. As a senator and vice president, Joe Biden was never known as a tax cutter or advocate of fiscal responsibility. Joe Biden is on record that “I’m going to get rid of the bulk of Trump’s $2 trillion tax cut,” and raise the corporate rate to 28 percent.

Embattled workers might recall that through withholding, a practice dating from World War II, the government gets the workers’ money before the workers who earned it through their labor. No president, not even Reagan or Trump, has sought to eliminate that money-grab.

Embattled parents know that prominent Republicans and Democrats, while sending their own children to the best private schools, have not been champions of school choice for all Americans. Parents might wonder when the right to choose the school their children attend was taken away, and when, if ever, it will be restored.

Meanwhile, whatever they think about Donald Trump or Joe Biden, if Americans expect four years of reversals it would be hard to blame them.

This article was also published in American Thinker

The article Reversals Ahead In Tax, Education, And Regulatory Policy – OpEd appeared first on Eurasia Review.