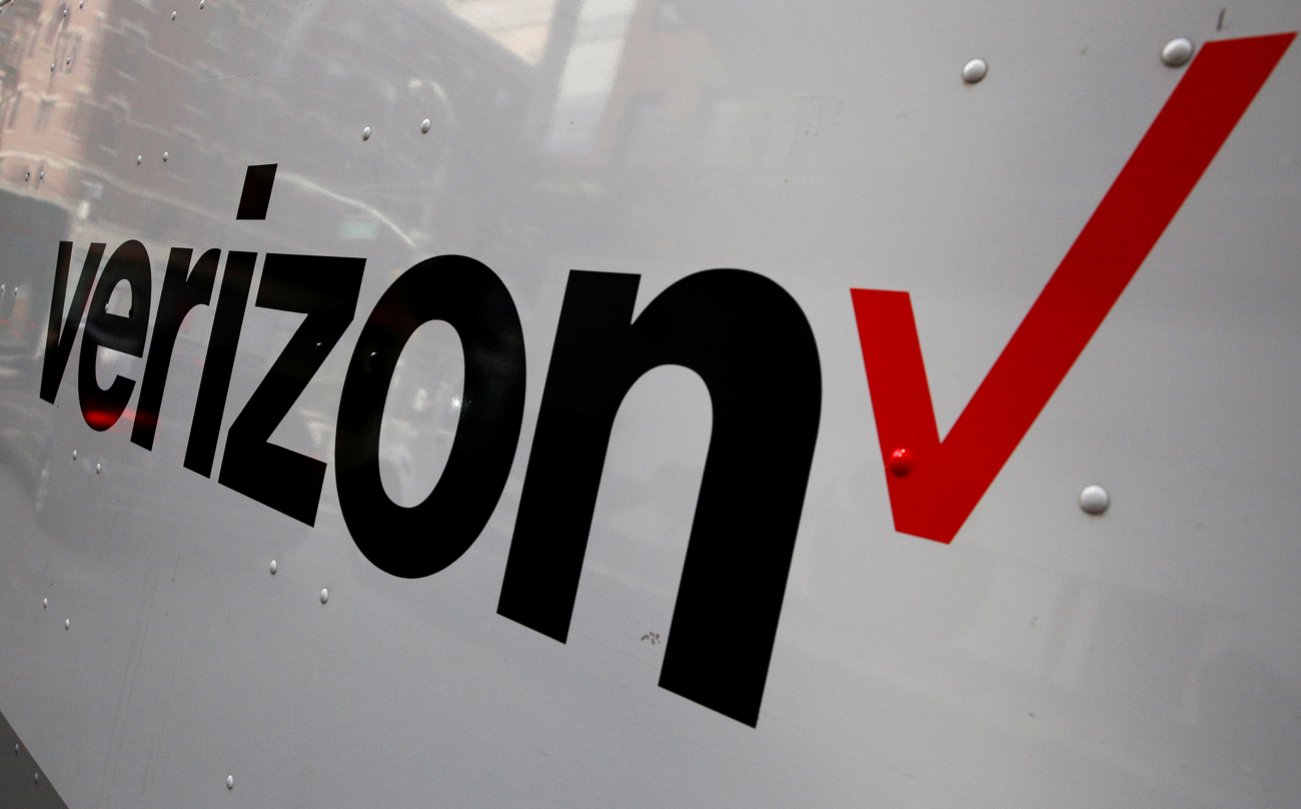 This loss was “reflecting the ongoing shift from traditional linear video to over-the-top offerings.”

In quarterly earnings released Tuesday morning, Verizon said that it lost another 72,000 Fios video subscribers in the fourth quarter of 2020. Per the company, this loss was “reflecting the ongoing shift from traditional linear video to over-the-top offerings.”

Verizon had lost 61,000 subscribers to Fios in the third quarter, after that business lost 84,000 video subscribers in the first quarter of the year, and another 81,000 in the second quarter.

It was, otherwise, a strong quarter for Verizon as a whole.

The company posted a net income of $4.7 billion in the last three months of 2020, which represented a 9.6 percent decline from the same period the year before. Verizon reported EPS of $1.11, compared to $1.23 in the same period in 2019. This beat analyst expectations, Yahoo Finance said.

The Verizon Media unit, which now owns Yahoo, reported revenues of $2.3 billion in the fourth quarter, which the company attributed to “strong advertising trends.”

“2020 was marked by transformational change, including the launch of our 5G nationwide network. We witnessed a mass shift toward virtual collaboration, touchless retail and delivery, remote work, distance learning, and telemedicine,” CEO Hans Vestberg said in the earnings release.

“We continued to execute our multi-use network strategy; we were recognized by RootMetrics as the best overall wireless provider, undefeated in all categories; and we continue to be the partner of choice for the world’s most innovative brands. Today, we are excited to lead technological advances beyond mobile devices, and create new opportunities for growth across multiple industries.”

During the quarter, Verizon reached a settlement with New York City, in a long-running dispute involving the installation of Fios in that city. The lawsuit had started in 2017 when the city government accused Verizon of reneging on an agreement to provide the service to the entire city. The agreement reached, Mayor Bill de Blasio said at the time, was meant especially to provide access to the Internet for lower-income New Yorkers.