Listen to this article
Sylvia Bennet-Stone, who’s lost her daughter to gun violence in 2004, spoke out against the defund the police movement on Friday, stating that she often wonders if her daughter would still be alive if police were there to help. 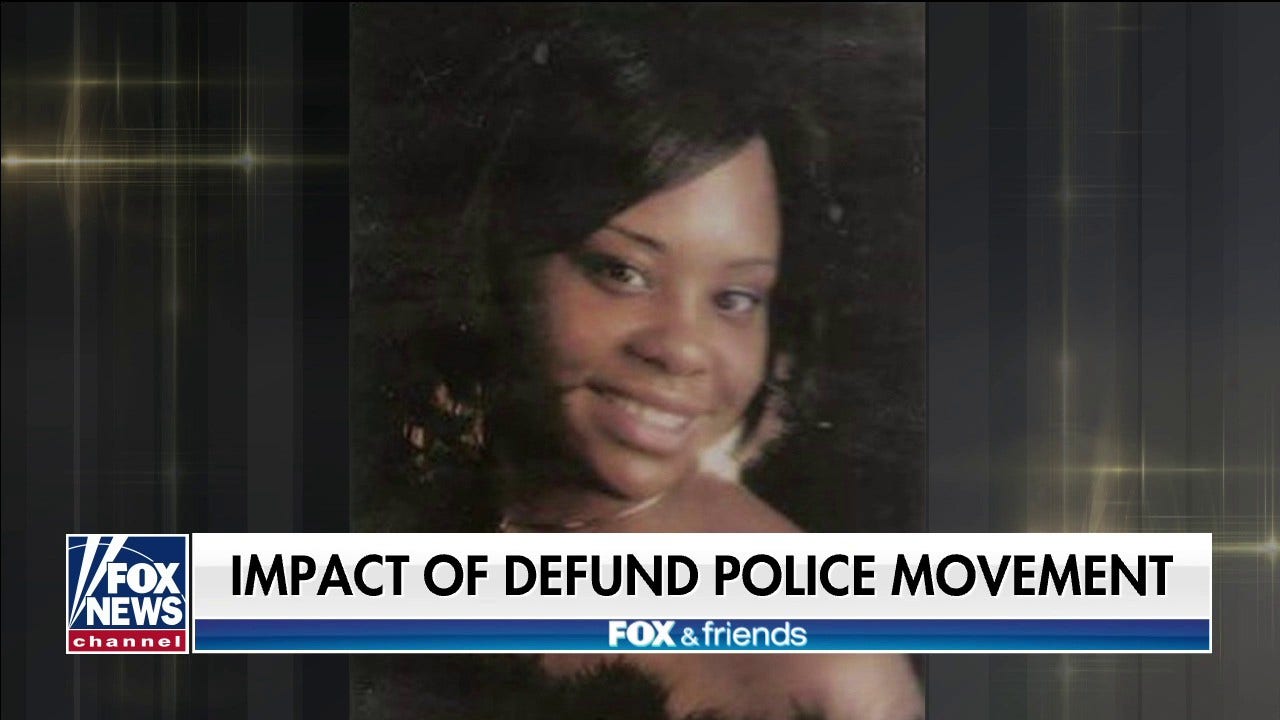