The Biden administration ruled on Thursday that Saudi Arabian Crown Prince Mohammed bin Salman has immunity from a lawsuit over the murder of Jamal Khashoggi, drawing immediate condemnation from the slain journalist’s former fiancee.

Khashoggi was killed and dismembered in October 2018 by Saudi agents in the Saudi consulate in Istanbul, an operation which U.S. intelligence believed was ordered by Prince Mohammed, who has been the kingdom’s de facto ruler for several years.

“Jamal died again today,” Khashoggi’s ex-fiancée, Hatice Cengiz, said on Twitter minutes after the news became public. She added later: “We thought maybe there would be a light to justice from #USA But again, money came first. This is a world that Jamal doesn’t know about and me..!”

A spokesperson for the Saudi consulate in Washington could not be reached for comment on Thursday evening, after business hours.

“This is a legal determination made by the State Department under longstanding and well-established principles of customary international law,” a spokesperson for the White House National Security Council said in a written statement. “It has nothing to do with the merits of the case.”

The spokesperson referred further questions to the State and Justice Departments.

In a document filed in U.S. District Court for the District of Columbia, Justice Department attorneys wrote that “the doctrine of head of state immunity is well established in customary international law.”

Justice Department lawyers said that the executive branch of U.S. government, referring to the Biden Administration, had “determined that defendant bin Salman, as the sitting head of a foreign government, enjoys head of state immunity from the jurisdiction of U.S. courts as a result of that office.”

In late September, Saudi King Salman named Prince Mohammed prime minister in a royal decree which a Saudi official said was in line with responsibilities that the crown prince was already exercising.

“The Royal Order leaves no doubt that the Crown Prince is entitled to status-based immunity,” lawyers for the prince said in an Oct. 3 petition requesting a federal district court in Washington dismiss the case, citing other cases where the United States has recognised immunity for a foreign head of state.

Biden was criticized for fist-bumping the crown prince on a visit to Saudi Arabia in July to discuss energy and security issues. The White House said Biden had told Prince Mohammed that he considered him responsible for Khashoggi’s killing.

The prince, known by his initials MbS, has denied ordering Khashoggi’s killing but acknowledged later that it took place “under my watch.”

Khashoggi had criticized the crown prince’s policies in Washington Post columns. He had traveled to the Saudi consulate in Istanbul to obtain papers he needed to marry Cengiz, a Turkish citizen.

“It’s beyond ironic that President Biden has single-handedly assured MBS can escape accountability when it was President Biden who promised the American people he would do everything to hold him accountable. Not even the Trump administration did this,” Sarah Lee Whitson, a spokeswoman for Democracy for the Arab World Now, said in a written statement. 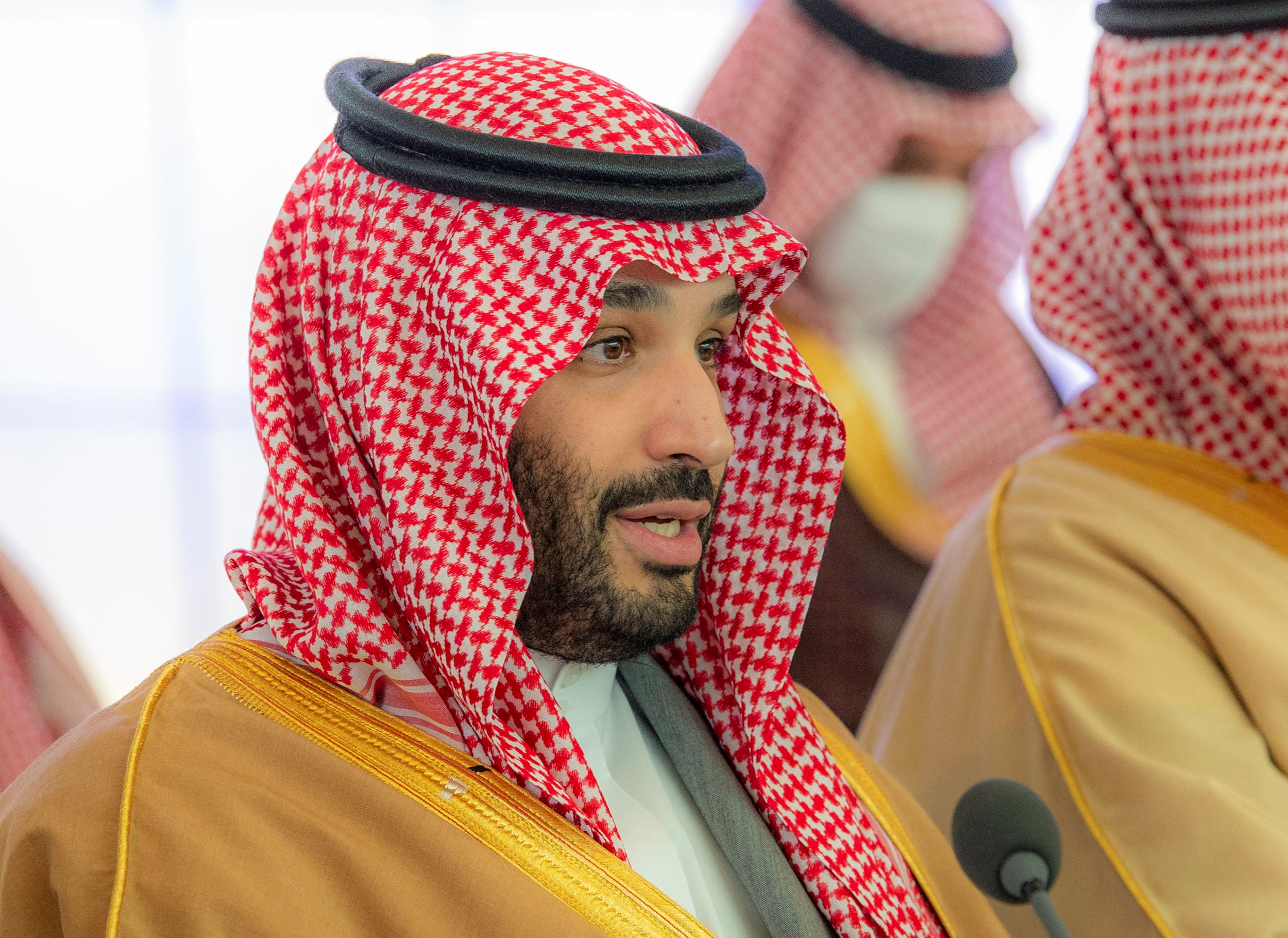 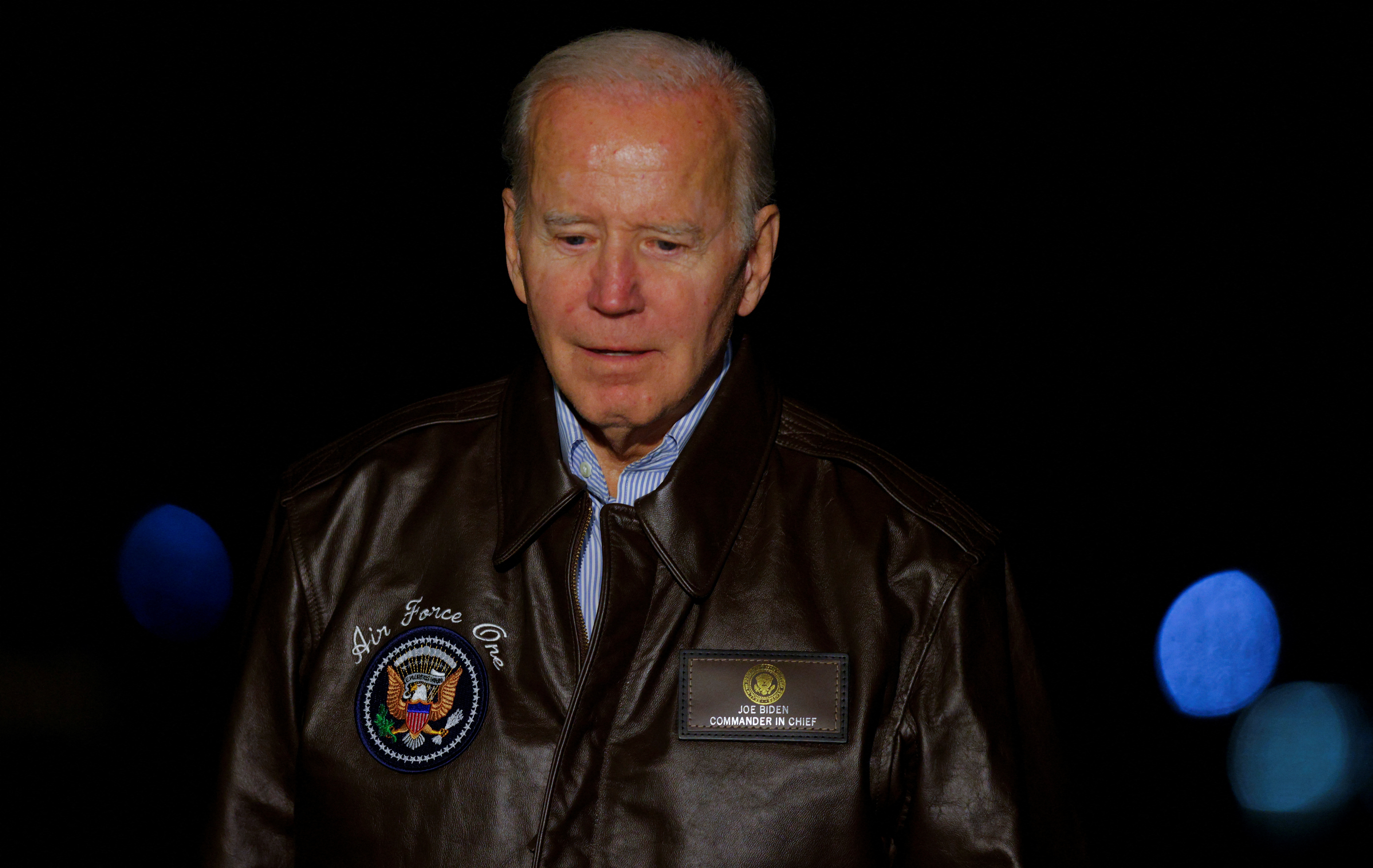 U.S. President Joe Biden approaches reporters to answer a question about the crisis in Ukraine and the missile that crashed in Poland as he arrives back at the White House from travel to the G20 and ASEAN summits, on the South Lawn of the White House in Washington, U.S. November 17, 2022. REUTERS/Jim Bourg