Police in Colorado Springs on Monday were expected to release more details about the weekend shooting at an LGBTQ nightclub that killed five people and injured 25 more in what rights advocates suspect was a hate crime.

Local authorities identified the suspect as Anderson Lee Aldrich, 22, who was arrested last year after a nearly four-hour standoff with local sheriff’s deputies for allegedly making a bomb threat against his mother.

Multiple firearms were found at the scene of the brief but deadly nightclub attack, according to police, who said Aldrich used a “long rifle” to shoot his victims.

Further details could also emerge on Monday about patrons at Club Q in Colorado’s second-largest city who police said rushed the gunman and stopped the attack late Saturday. Police will hold a news briefing by noon local time (1900 GMT).

Aldrich was known to law enforcement before the nightclub shooting. He was arrested in June 2021 after his mother reported to authorities that he had threatened to detonate a bomb and harm her with multiple weapons, according to a press release from the sheriff’s office in El Paso County, where Colorado Springs is located.

Sheriff’s deputies evacuated about 10 nearby homes until Aldrich eventually surrendered. They found no explosives but Aldrich was booked into the county jail on two counts of “felony menacing” and three counts of “first-degree kidnapping,” the press release said.

It was unclear when and how he was released. Leslie Bowman, 41, an account manager in Colorado Springs who rented out the room where Aldrich’s mother was living at the time of the 2021 bomb threat incident, said those charges against Aldrich had not been pursued.

Bowman described Aldrich as a heavy-set man, more than six feet tall, who rarely smiled and had an imposing air.

“When I heard it was him who did the shooting, I was surprised but not surprised at the same time – just knowing what he did before,” she told Reuters in a phone interview on Monday.

Police said at least two people in Club Q subdued the gunman shortly after he burst in just before midnight on Saturday, preventing further carnage, but did identify them nor say whether they were shot or injured.

One of the patrons grabbed a handgun from the shooter and pistol-whipped him with it, and was still on top of the suspect, pinning him down, when police arrived, Colorado Springs Mayor John Suthers told The New York Times.

“It was quite something. It happened quite quickly. This individual was totally disabled by 12:02. That had a lot to do with the intervention of these patrons,” Suthers told the Times.

Suthers also said the shooting “has all the appearances of being a hate crime.”

While U.S. President Joe Biden acknowledged no motive had been established, he noted in a statement that LGBTQ people have been “subjected to horrific hate violence in recent years.”

The shooting was reminiscent of the 2016 Pulse club massacre when a gunman killed 49 people at the gay nightclub in Orlando, Florida, before he was fatally shot by police.

Colorado Attorney General Phil Weiser in an interview on CNN on Monday noted that the shooting took place on Transgender Remembrance Day and said he hoped Aldrich would give investigators answers.

“He was taken alive and there will be a full investigation, and law enforcement authorities are going to be working to make sure to bring justice to honor the victims,” Weiser said.

Club Q, a long-standing venue in a modest strip mall, was described by many as a safe haven for the LGBTQ community.

One of the victims was identified as Daniel Aston, 28, a transgender man and bartender at the club who also performed in shows as a dancer, according to a Colorado Public Radio interview with his mother, Sabrina Aston.

“He was the happiest he had ever been,” Sabrina Aston said. “He was thriving and having fun and having friends. It’s just unbelievable. He had so much more life to give to us and to all to his friends and to himself.”

Anxiety within many LGBTQ communities in the United States has risen amid a divisive political climate and after a string of threats and violent incidents targeting LGBTQ people and events in recent months.

“America’s toxic mix of bigotry and absurdly easy access to firearms means that such events are all too common,” said Kevin Jennings, chief executive of Lambda Legal, a gay rights group.

Colorado has a grim history of mass violence, including the 1999 shooting at Columbine High School, a 2012 rampage inside a movie theater in a Denver suburb and a supermarket attack that killed 10 people last year.

Colorado Springs suffered a mass shooting in 2015 when an anti-abortion gunman killed three people and injured nine at a Planned Parenthood facility. 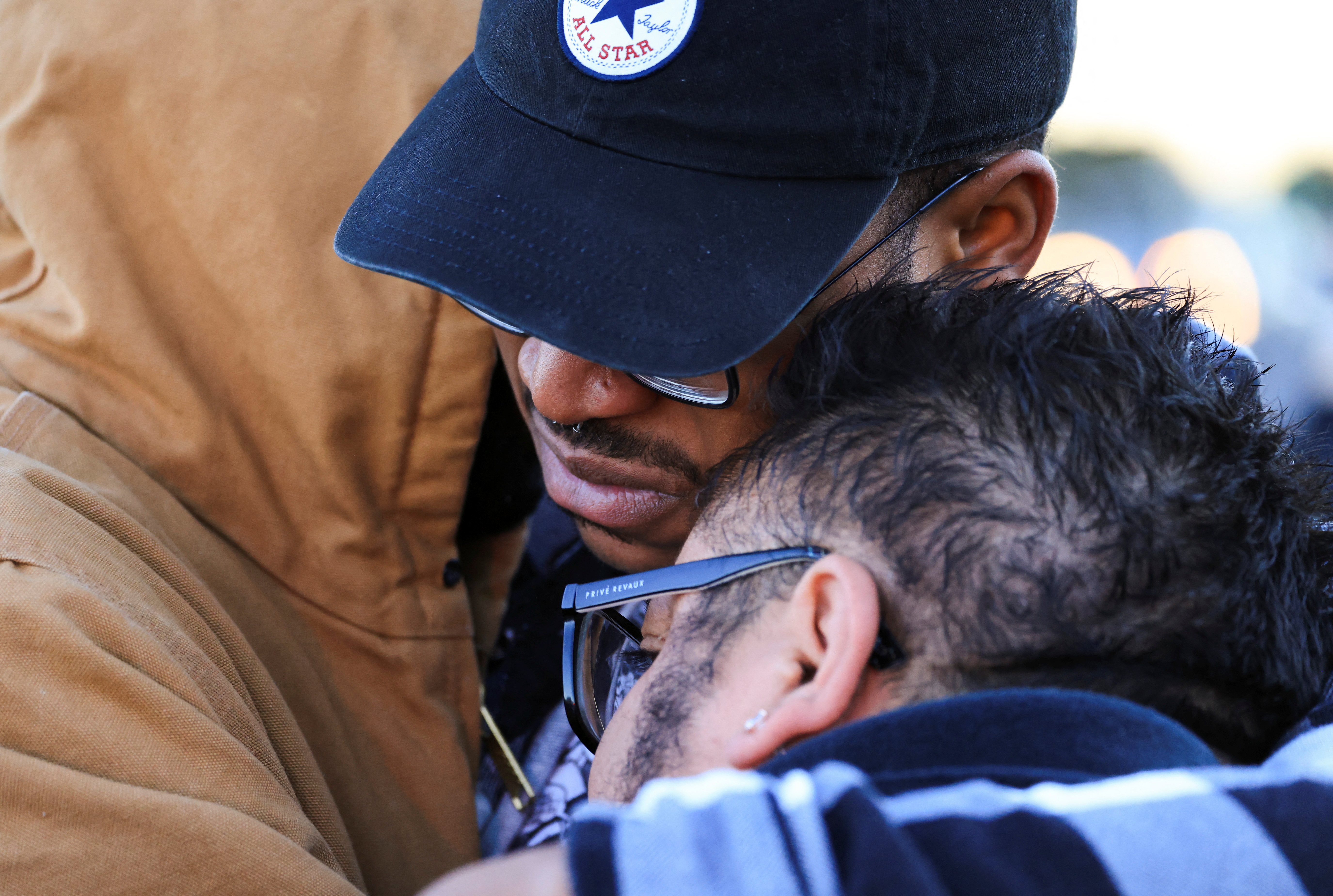 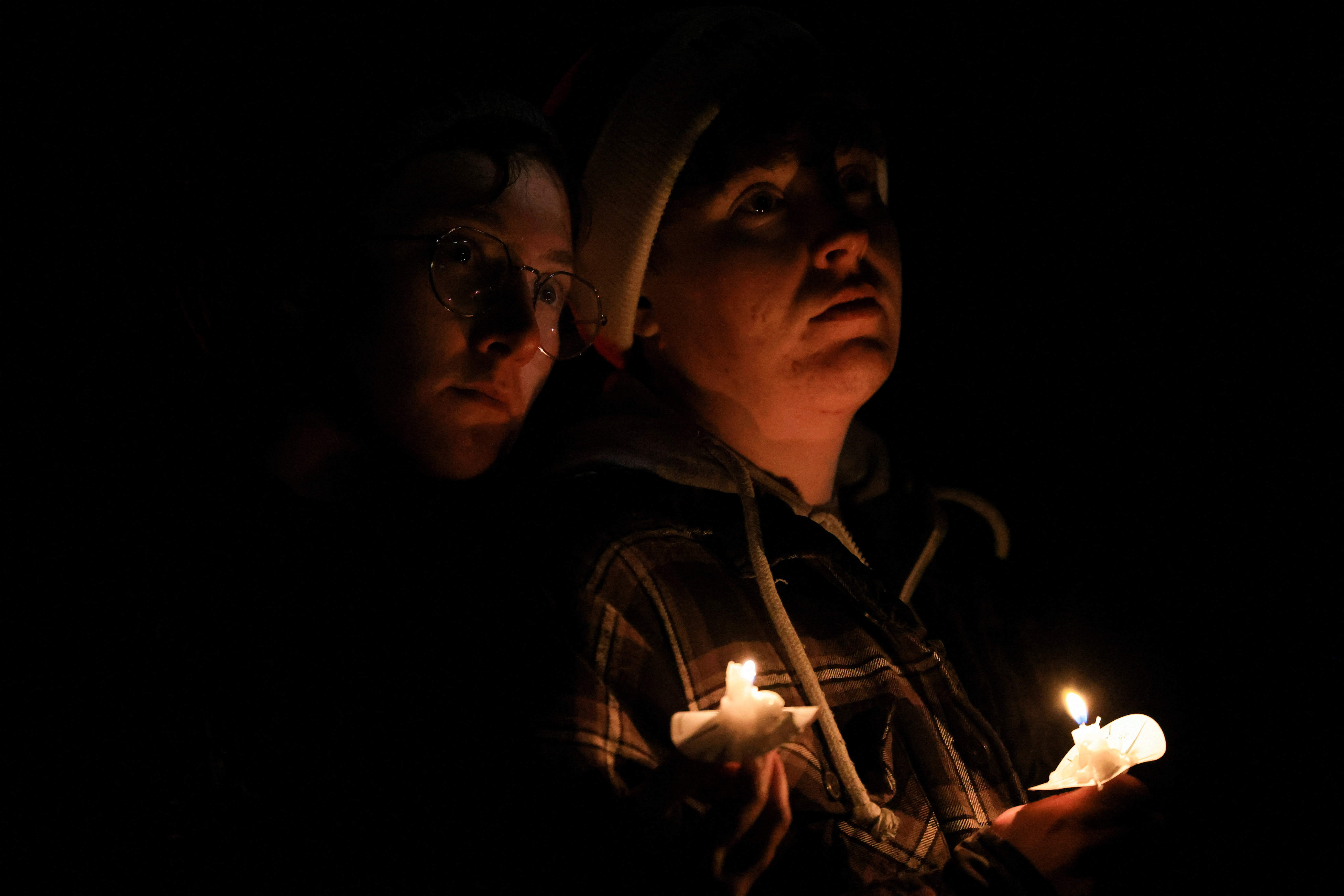 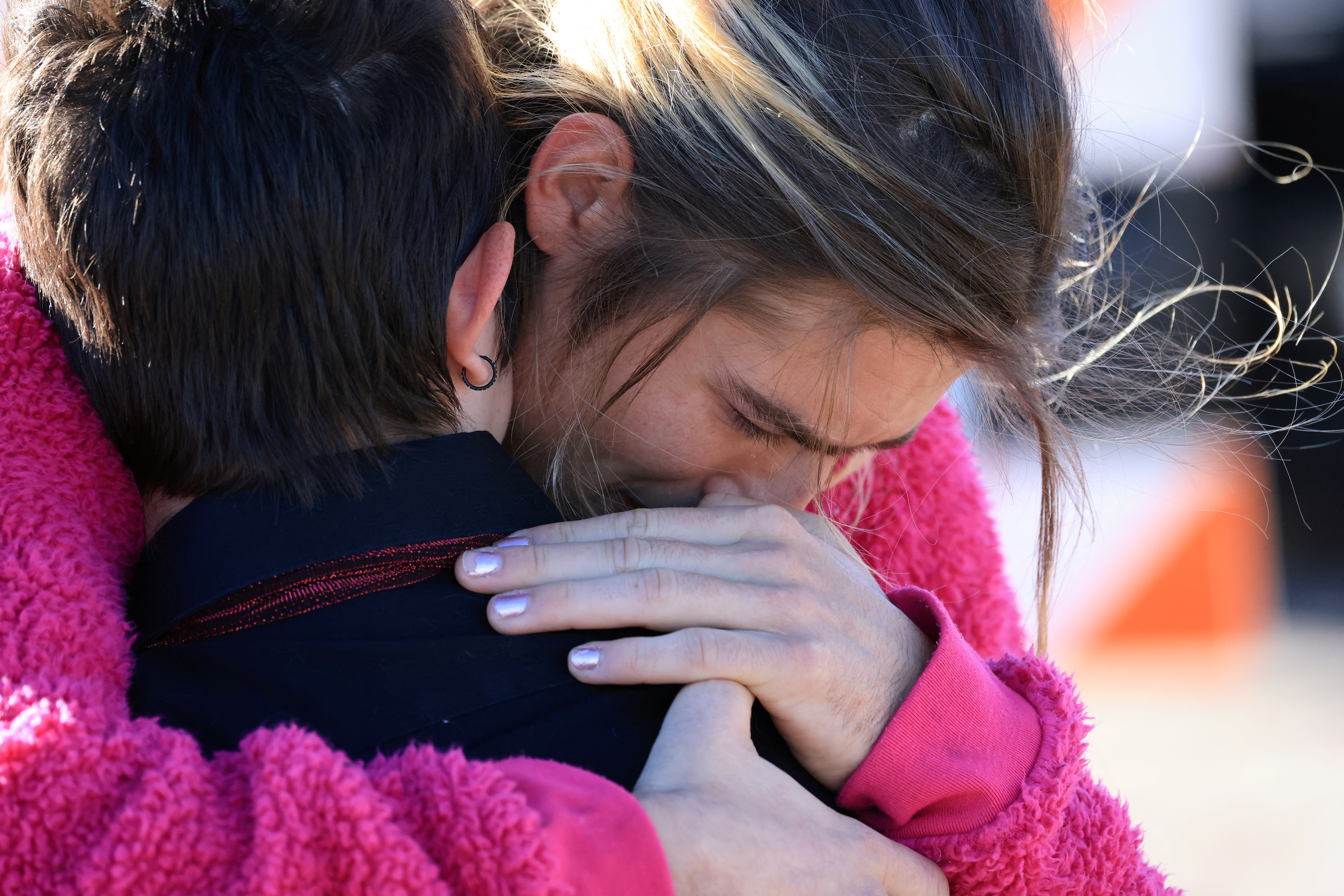