Wall Street’s main indexes started the week lower due to a rise in COVID-19 cases in China and declines in energy stocks following a report of a likely increase in oil output, while gains in Disney helped ease pressure on the Dow and S&P 500.

The S&P 500 energy sector index (.SPNY) slid 2.71% on Monday to its lowest level in four weeks as oil prices , tumbled more than 5% after a report that Saudi Arabia and other OPEC oil producers were discussing an output increase.

Energy was the only major S&P 500 sector eying gains for the year, surging around 58%.

Global markets were spooked as Beijing warned it was facing its most severe test of the pandemic, shutting businesses and schools in hard-hit districts and tightening rules for entering the city as infections ticked higher.

“You’re going to have disruption of goods, all the more incentive for companies to find near-shoring and on-shoring opportunities to better diversify their supply chains,” said Jonathan Waite, fund manager at Frost Investment Advisors.

Keeping declines on the Dow Jones Industrial Average (.DJI) and S&P 500 (.SPX) in check was a 5.8% jump in Walt Disney Co (DIS.N) after Bob Iger’s return as chief executive to the entertainment giant.

The S&P 500 extended its fall from the previous week when multiple Federal Reserve officials reiterated the central bank’s pledge to raise rates until inflation was in check, as investors now await the release of minutes from the Fed’s November meeting on Wednesday.

Traders are widely betting on a 50-basis point hike in the December meeting, with a peak for rates expected in June.

Among other stocks, Tesla Inc (TSLA.O) shed 5.2% after the electric-car maker said it will recall vehicles in the U.S. over an issue that may cause tail lights to intermittently fail to illuminate.

Gay dating app Grindr (GRND.N) plummeted 27.2% amid a broader market weakness, after skyrocketing in its debut on the New York Stock Exchange in the previous session.

Trading volumes are likely to be thin this week as markets will be closed on Thursday for Thanksgiving and will be open for half day on Friday. 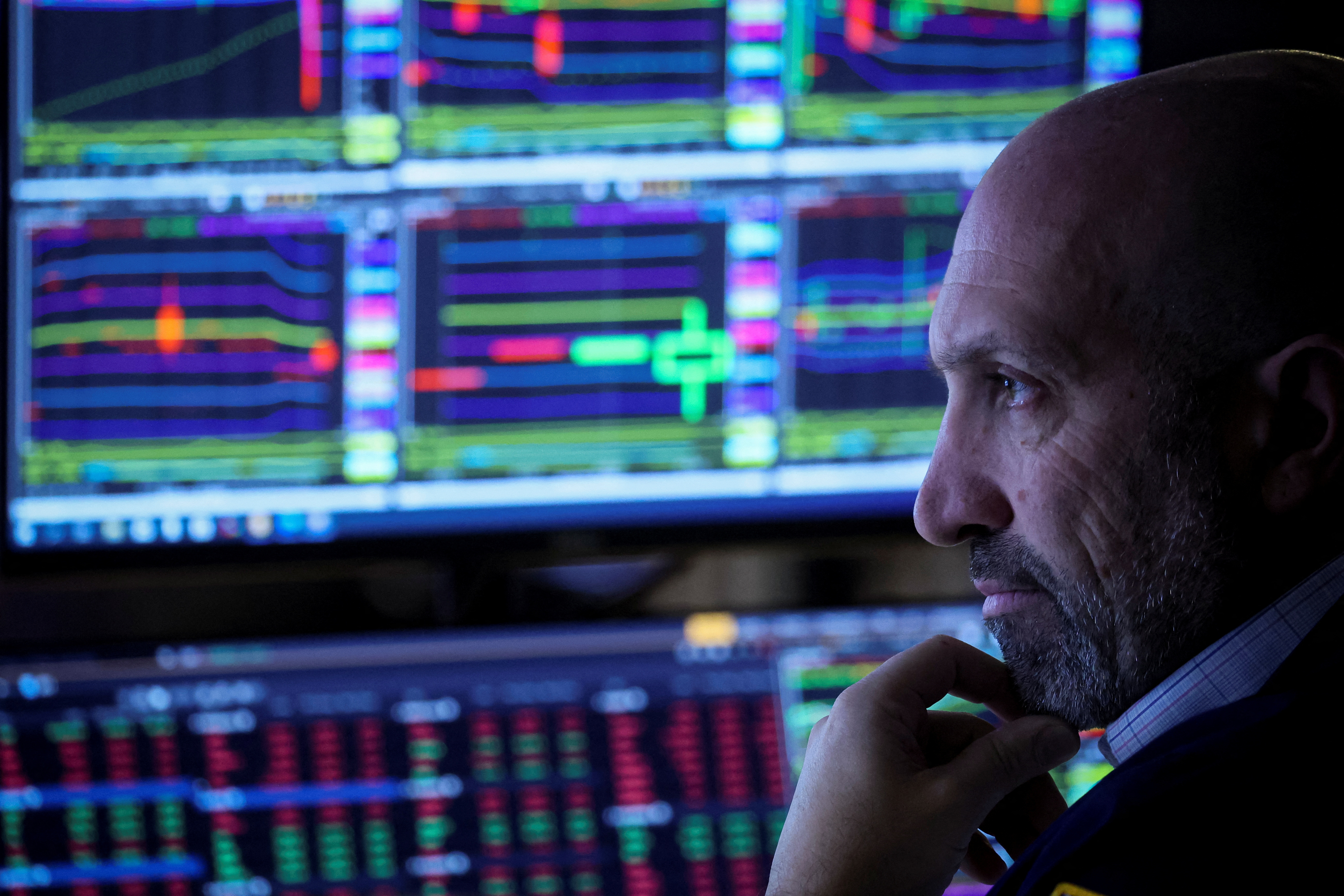