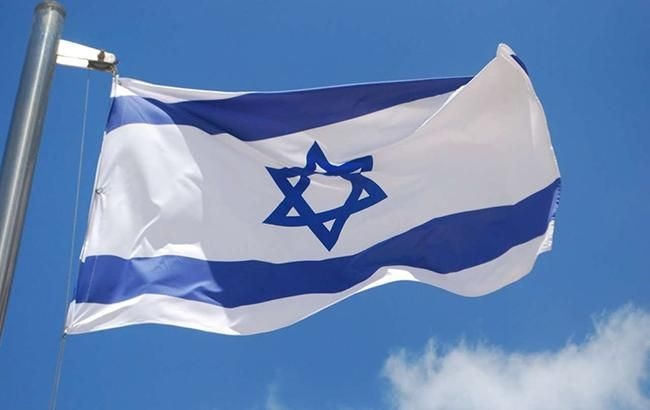 Israel’s government authorized the export of weapons to Ukraine that contain Israeli components, indicating a slight shift by Prime Minister Yair Lapid’s stance on the war from his predecessor’s. According to a report published Nov. 17 by Israeli news site Haaretz, they also promised to pay for “strategic supplies” required for Ukraine’s military assistance.

Later it was decided that Israel would instead pay millions of dollars for the “strategic supplies” the Ukrainian military would require to a NATO member nation that had previously bought and shipped these items to Kyiv.

Israel has requested that none of the parties participating in these proceedings make it known to the public.

Israel has been sending tons of humanitarian aid to Ukraine exclusively since Feb. 24. Israel does not intend to provide Ukrainians with weapons, but on Oct. 19 Israeli Defense Minister Benny Gantz stated that his nation will assist Ukraine in creating an air defense warning system.