Charles, 74, rolled out the traditional pomp and ceremony for the first time as head of state, as Britain seeks to bolster its relations with its biggest trading partner in Africa.

Ramaphosa and his wife were officially greeted by Charles’s eldest son and heir Prince William and his wife Kate at a central London hotel to mark the start of his two-day trip, the first state visit to the UK by a world leader since that of former U.S. President Donald Trump and his wife Melania in 2019.

Gun salutes and a ceremonial welcome from the king and his wife Camilla, the queen consort, followed before a grand carriage procession along The Mall to Buckingham Palace, where a banquet will be held later in the president’s honour.

Ramaphosa is scheduled to visit Westminster Abbey to lay a wreath at the Tomb of the Unknown Warrior and see the memorial stone for former South African President Nelson Mandela. He will also address lawmakers in parliament and meet Prime Minister Rishi Sunak.

Britain hopes the visit, which had been planned before the death of Queen Elizabeth in September, will strengthen trade and investment ties between the two nations, and show the importance of links with the Commonwealth of Nations, the international organisation which Charles now heads.

“This is a reinforcement of the strong bilateral relationship that we have with South Africa, a real opportunity to build on that close working relationship and discuss some of the issues that affect us all,” British foreign minister James Cleverly told Reuters.

The last state visit to Britain by a South African leader was that of President Jacob Zuma in 2010, when he was met by Charles and Camilla at the start of the trip. 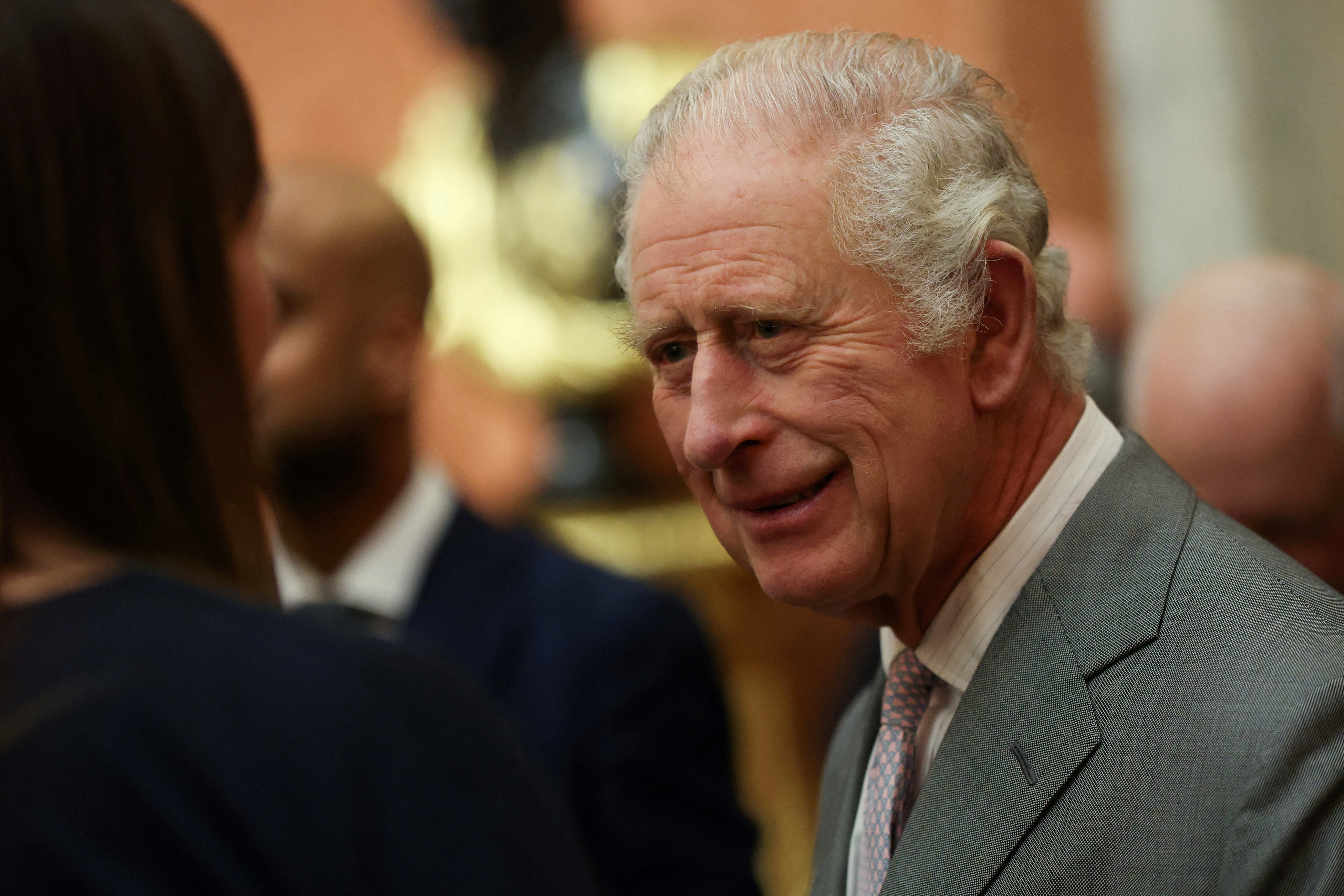 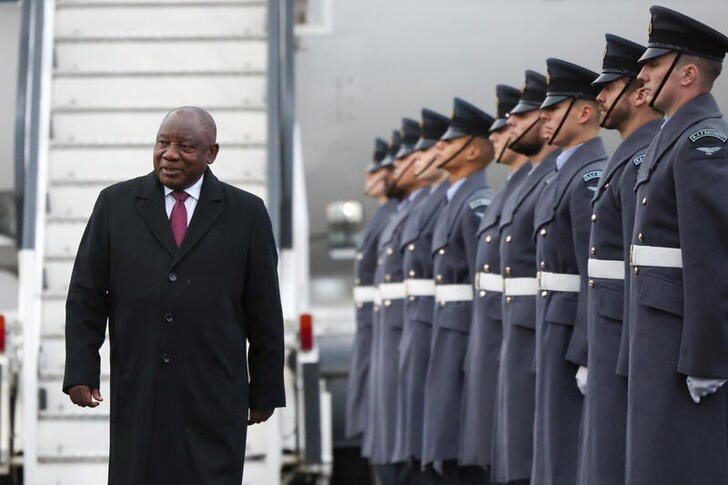