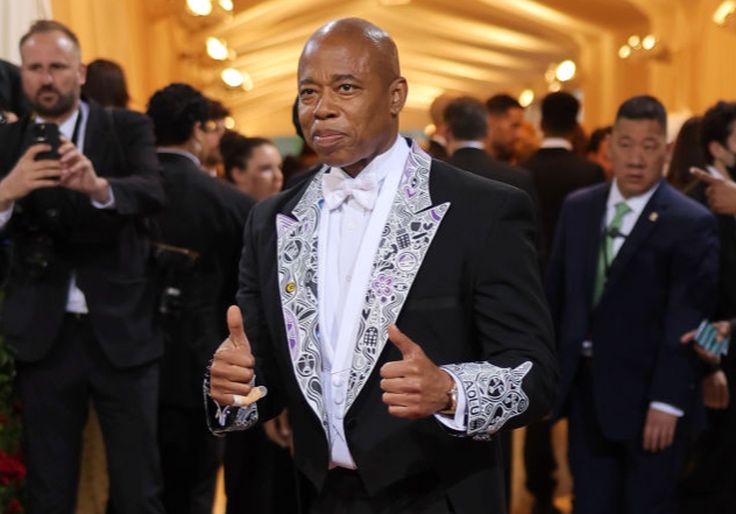 The New York Police Department rehired a longtime friend of New York City mayor Eric Adams (D.) for one of the city’s highest-paying jobs, more than quadrupling her previous salary with a $188,000 increase, The City reported.

Lisa White, who as recently as 2017 rented a room in her apartment to Adams, in May became deputy commissioner for employee relations, which earns a salary of more than $241,000. White formerly worked as a 911 operator and police communications technician, from which she retired in 2019 with a base salary of around $53,000.

White, who is now responsible for overseeing the health and morale of the police force, has known Adams going back decades, The City reported:

White’s ties to the mayor run back for years—part of a pattern of appointments by Adams that demonstrates a determination to hire friends, family, and former colleagues for top administration posts.

He said Adams and White both had a professional relationship, and also were friends, going back to their time with the group 100 Blacks in Law Enforcement Who Care. Adams cofounded the group while he served in the NYPD.

White donated to Adams’s 2012 campaign for Brooklyn borough president. The campaign also paid her $1,000 in 2013 for consulting work. White has also donated her time to Adams over the years, serving from 2014 to 2021 as a volunteer board member and treasurer for an Adams-linked nonprofit, the One Brooklyn Fund.