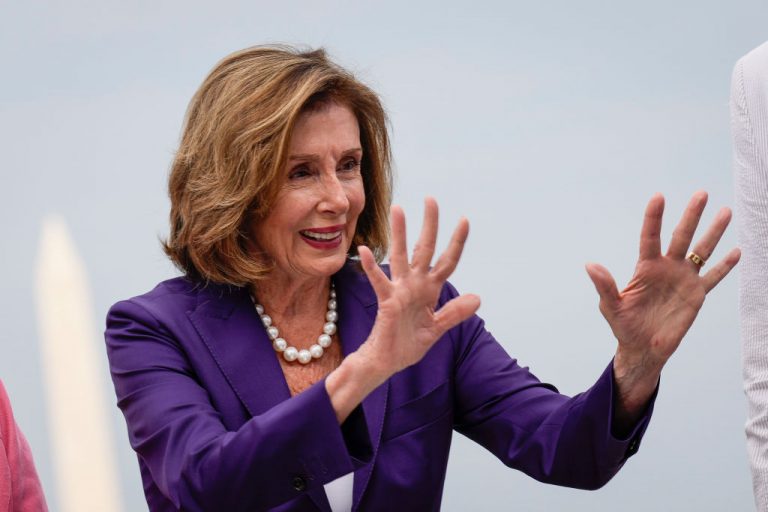 House Speaker Nancy Pelosi will “address her future plans” Thursday after news outlets projected Republicans will narrowly take the majority in the House of Representatives.

Pelosi is expected to speak on the House floor at noon EST. Reports circulated early Thursday that she will announce her retirement from leadership but stay in the House. Hammill denied the reports.

“Anybody who tells you they know what she will do is a liar,” the spokesman tweeted.

Hammill said that Pelosi “has been overwhelmed by calls from colleagues, friends and supporters.”

Pelosi said Monday that regardless of her future role, she will “always have influence” over Democrats.

The news comes after Pelosi told CNN that her decision will be “affected” by the Oct. 28 attack on her husband Paul, who was assaulted by assailant David DePape in their San Francisco home. Paul Pelosi is recovering from a skull fracture and other injuries. DePape was charged with attempted murder and several other felonies.