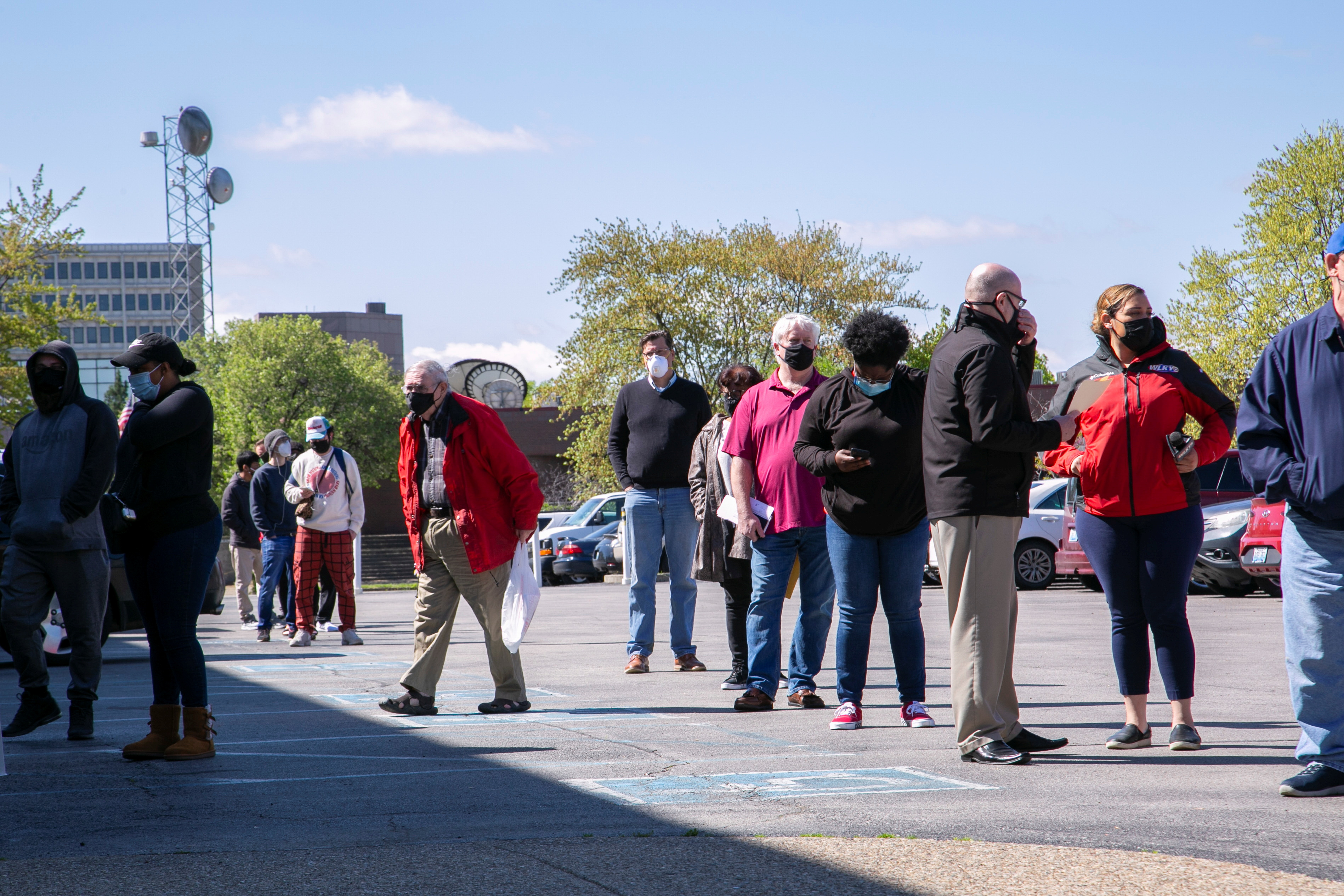 The number of Americans filing new claims for unemployment benefits increase more than expected last week, but that likely does not suggest a material shift in labor market conditions, which remain tight.

Initial claims for state unemployment benefits rose 17,000 to a seasonally 240,000 for the week ended Nov. 19, the Labor Department said on Wednesday.

Data for the prior week was revised to show 1,000 more applications filed than previously reported. Economists polled by Reuters had forecast 225,000 claims for the latest week.

The claims data was released a day early because of the Thanksgiving Day holiday on Thursday. Last week’s increase is most likely technical, with economists noting that the model that the government uses to adjust the data for seasonal fluctuations typically anticipates a rise in filings because of temporary company closures related to the holidays.

“Given the disruptions in labor markets, employers may be unwilling to lay people off even on a temporary basis as employers remain focused on employee retention,” said Isfar Munir, an economist at Citigroup in New York. “In general, uncertainty over the next few weeks will be wide as typical seasonal patterns related to the holidays clash with the still abnormally tight labor market.”

There has been an increase in layoffs in the technology sector, with Twitter, Amazon (AMZN.O) and Meta (META.O), the parent of Facebook, announcing thousands of job cuts this month.

Economists, however, did not expect this would be a major drag on the labor market and the overall economy, noting that businesses outside the technology and housing sectors were hoarding workers after difficulties finding labor in the aftermath of the COVID-19 pandemic.

“Layoff announcements need to be taken with a grain of salt as they’re not set in stone and businesses can adjust them,” said Ryan Sweet, chief U.S. economist at Oxford Economics in West Chester, Pennsylvania.

“Still, if the largest layoffs announced so far in November were to occur this month, it would raise the unrounded unemployment rate from 3.69% to 3.80%, all else being equal.”

With 1.9 job openings for every unemployed person in September, some of the workers being laid off are likely finding new employment quickly. The unemployment rate was at 3.7% in October.

The Federal Reserve has raised its policy rate by 375 basis points this year from near zero to a 3.75%-4.00% range as it battles high inflation in what has become the fastest rate-hiking cycle since the 1980s.

The claims report also showed the number of people receiving benefits after an initial week of aid increased 48,000 to 1.551 million in the week ending Nov. 12, the claims report showed.

The so-called continuing claims, a proxy for hiring, covered the period during which the government surveyed households for November’s unemployment rate. Continuing claims increased between the October and November survey periods.